Adam and Dr. Drew open the show discussing sexual health and the absence of their old show ‘Loveline’. They then turn to the phones and speak to a caller who had called in weeks past and wanted to update the guys on his new purchase that they previously advised him on. They also speak to a caller who has a younger son who has become very fond of marijuana despite his objections looking for advice. As the show winds down Adam and Drew talk about some of Drew’s recent work working with millennials and his feelings about their attitudes. 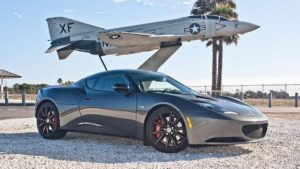