Adam and Dr. Drew open the show discussing a drawing that someone did and put out with Adam’s phrase ‘Don’t Put Your Sombrero On My Keys’ and the allegations of racism that it has sparked. Adam and Drew explore why someone would think that was racist and explain the nature of the joke writing behind it. After Drew explains the news he got today and made him want to kill himself, they then turn to the phones and speak to a variety of callers including one who thinks that Americans are perpetually addicted to being altered and another who is wondering about the new injectable version of Suboxone. 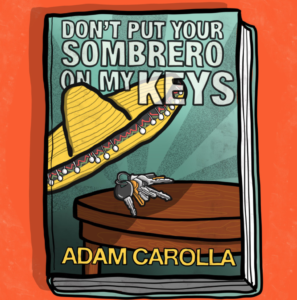 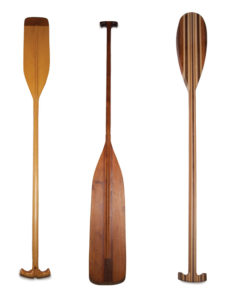