Adam and Dr. Drew open the show with the big reveal of Adam’s results from the Big Five personality test he has been taking as the week goes on and Drew compares the results to his own from the same test. They then turn to the phones and speak to a caller who is interested in Adam’s hygiene habits and Adam shares a story about a race car he bought that had a suspicious repair and they speak to a caller who wants Dr. Drew’s thoughts on the idea of forced rehab against someone’s will. 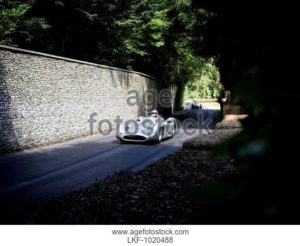